Is there a documentation up for accessing dynamic island (on iPhone 14 Pro) with live activities? Couldn't find anything. 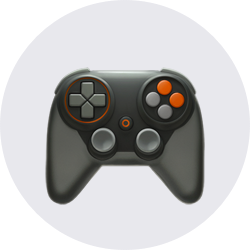 Hey there, and thanks for your interest in Live Activities and Dynamic Island!

We're excited to see what you build with this new functionality!

I haven't been able to find it anywhere. Hopefully it comes soon. 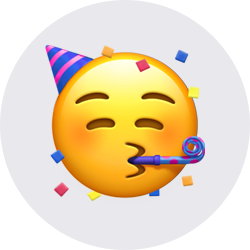 Hey there, and thanks for your interest in Live Activities and Dynamic Island!

We're excited to see what you build with this new functionality!

I also wonder whether Dynamic Island is suitable for info messages. I would appreciate the answer from Apple team.

I think Apple has some documents for iOS 16.1+ beta:

My question in regards to the dynamic island is; does the application need to be in a certain "state" for the island to know to expect activities to it? Meaning, there will be sometimes where when the user puts the app in the background/closes it and has no intension of getting activities/updates via the island whereas there will be times they would like the realtime updates via the island.

Ex. Uber is an app that every interaction will benefit with realtime updates and the island is perfect for it. But for lets say for a sports score app. I may not want updates from the app for every game so when i close the app, don't send me updates. On the flip side there may be times where I do want the update send to me for certain games realtime without the app being on etc...