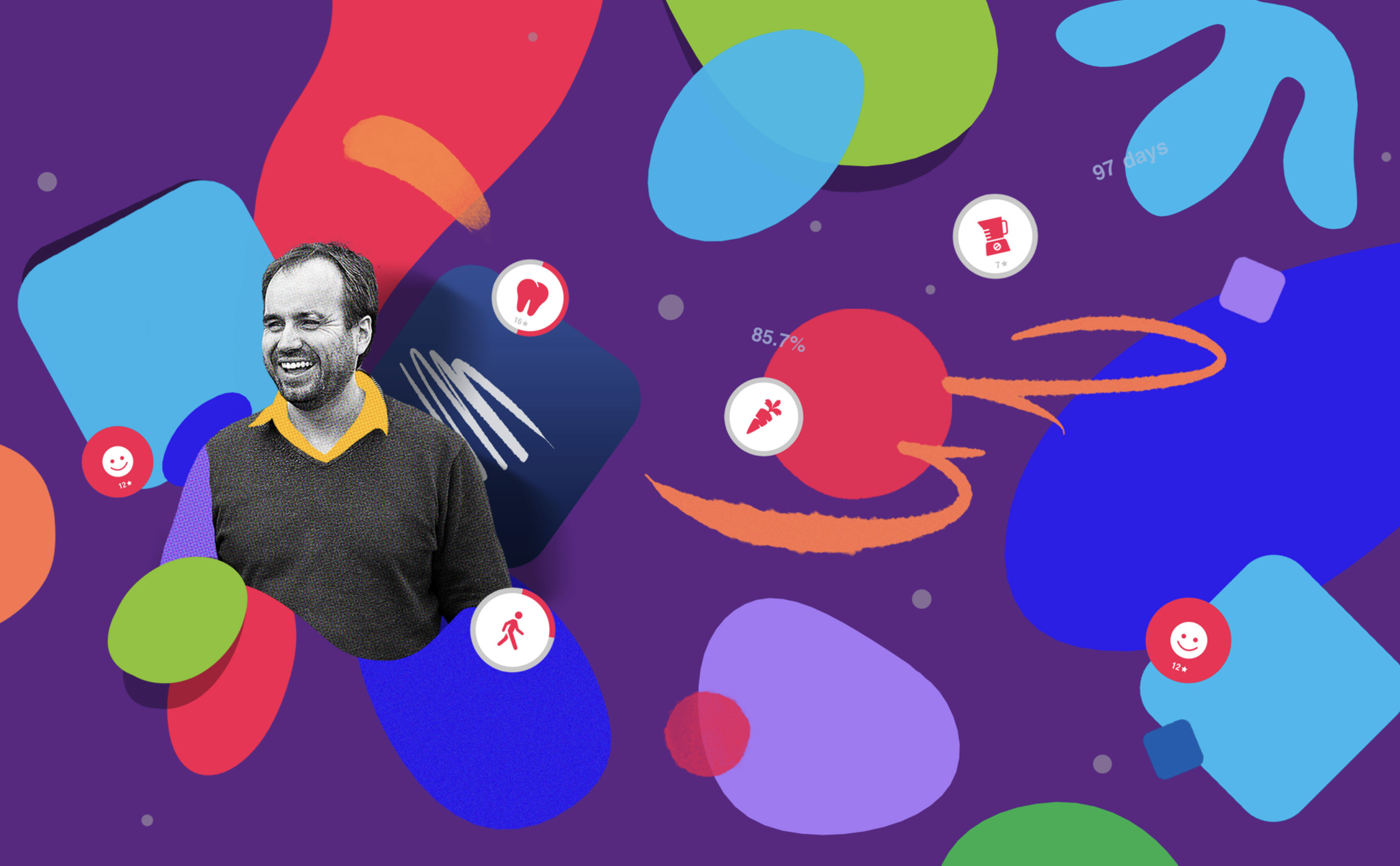 Quentin Zervaas knows this well — so well he turned the concept into Streaks. The app tracks the number of consecutive days you’ve completed a task and securely syncs your history across iPhone, iPad, Apple Watch, and Mac via iCloud.

What you complete — whether walking the dog, working out, or meditating — is up to you. The idea is to stay driven to check off those to-dos every day. The App Store spoke to Zervaas from his hometown of Adelaide, South Australia, where he and Streaks cocreator Isaac Forman are working to keep up their winning streak. 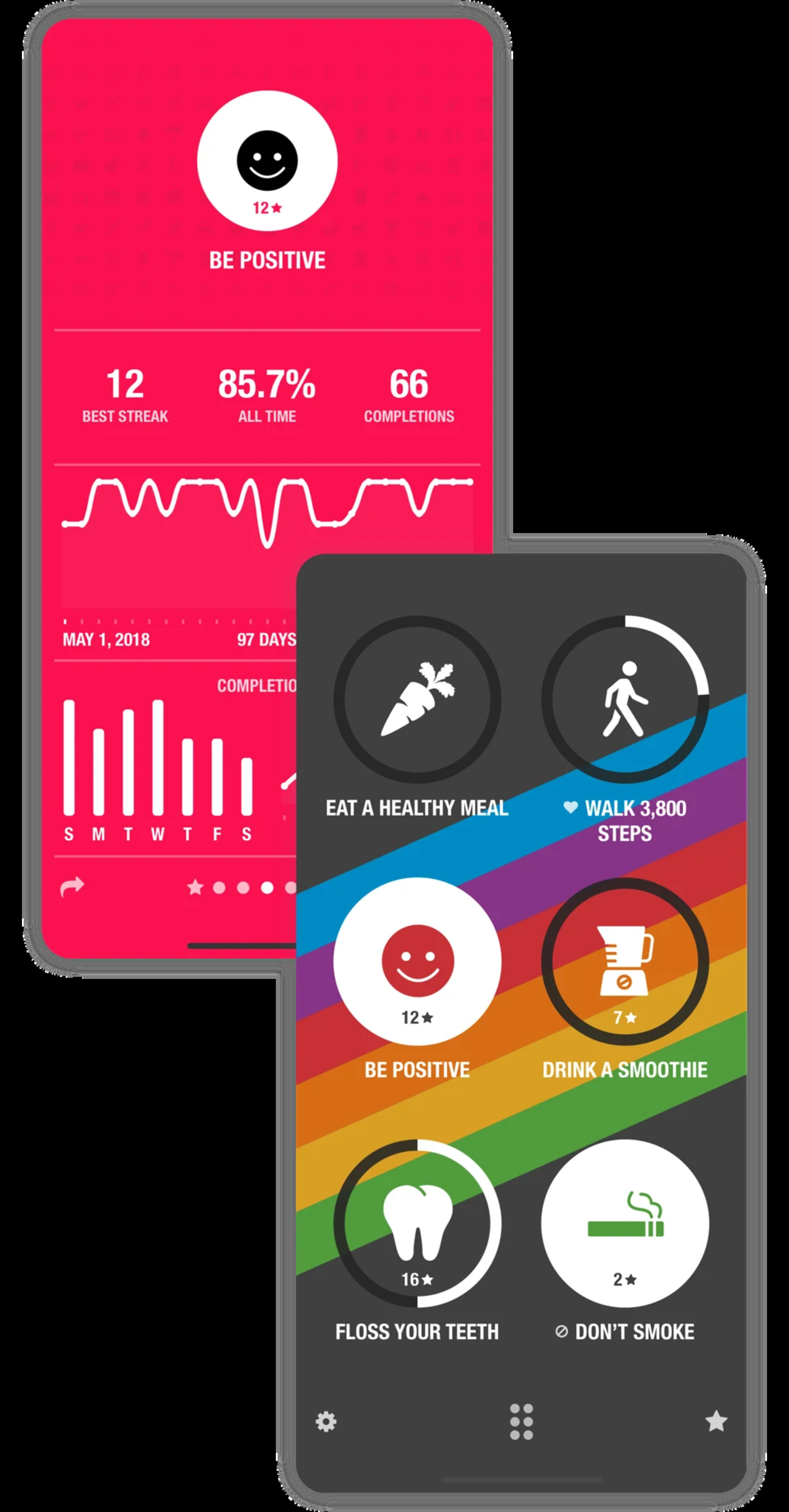 Streaks gamifies your to-do list: Can you hit all six tasks every day?

How did you get the idea for Streaks? As a small business owner, I would do certain things each day — bookkeeping, sending support emails. I was also trying to write a book and struggling. Eventually I adopted the strategy “I want to get something done every single day, whether it’s a sentence, a paragraph, or a page.”

I was tracking everything in a text editor until I thought, “I build apps; I could probably make this nicer.” Isaac Forman and I whipped up a prototype that looks pretty much as Streaks does now, just without the colors and icons.

How did you land on Streaks tracking six tasks per day? I found if I did four or five tasks, a sixth — even if it was completely unrelated — needed to be done too. I just wanted to finish it. So I would put the more difficult one at the end. That gamification really motivates you to get everything done.

What’s the most surprising request you’ve received? One of the key features is there aren’t any boundaries on the tasks you can add. There are probably 500 icons the app will suggest based on what you type as your task, so I get a lot of icon requests. Someone recently asked us to add a Viking helmet. Maybe they’re a costume designer or they’re playing an online game, I’m not sure.

You won an Apple Design Award in 2016. How did you celebrate? As it happened, I was getting married the weekend before WWDC that year. We got married, got to the airport at 6 a.m. the next day, and headed off on the 19-hour plane ride to San Francisco. My wife wasn’t thrilled with that, but luckily we got to travel around the city, Napa, and Sonoma, so it worked out OK.

What’s the best advice you’ve received? Before Streaks I was working on public transportation apps; someone said to me, “You’re doing this now, but it won’t be your last business.” That’s a good mindset for independent developers: Remember, there’s always something new on the horizon.

Learn more about Streaks on the App Store