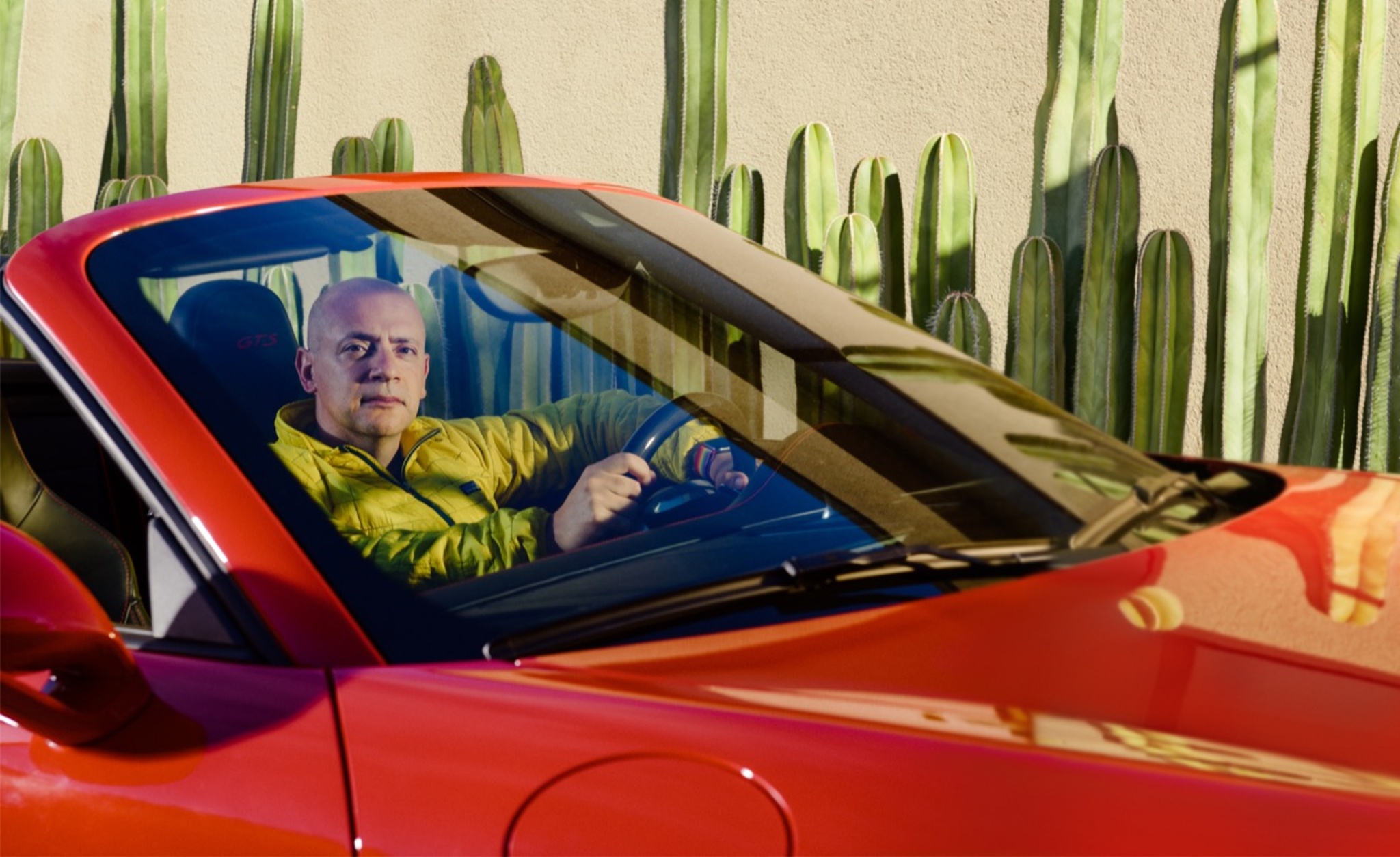 Thirty years ago, Turo CEO Andre Haddad was in a parking garage beneath his family’s apartment building in Beirut, listening for the bombs.

It was 1989, the last of the 15-year Lebanese civil war, and the two dozen families living in Haddad’s eight-story building often spent their nights huddled in the relative safety of the underground garage. Although just big enough for six cars at most, it had become a shelter, strewn with mattresses and lamps and personal items brought down from the apartments above.

“You build up kind of a war wisdom over time: You don’t want to be on the top floors of your building,” Haddad says. “And a lot of the shooting would happen at night, so you’d try to sleep in the garage, hearing the shelling and building shaking.”

His family lived like this for more than a year, until the night the shells found their apartment.

Haddad is recounting his story in downtown San Francisco at the offices of his car-sharing app Turo, which that lets people rent out their (often very fancy) cars by the day. Want to drive a Lamborghini? Or take a BMW convertible from Vegas to the Bay Area? All doable. Today, Turo has more than 14 million members and 450,000 registered vehicles. Haddad’s road to get here crossed many borders, but it started that night in the garage. 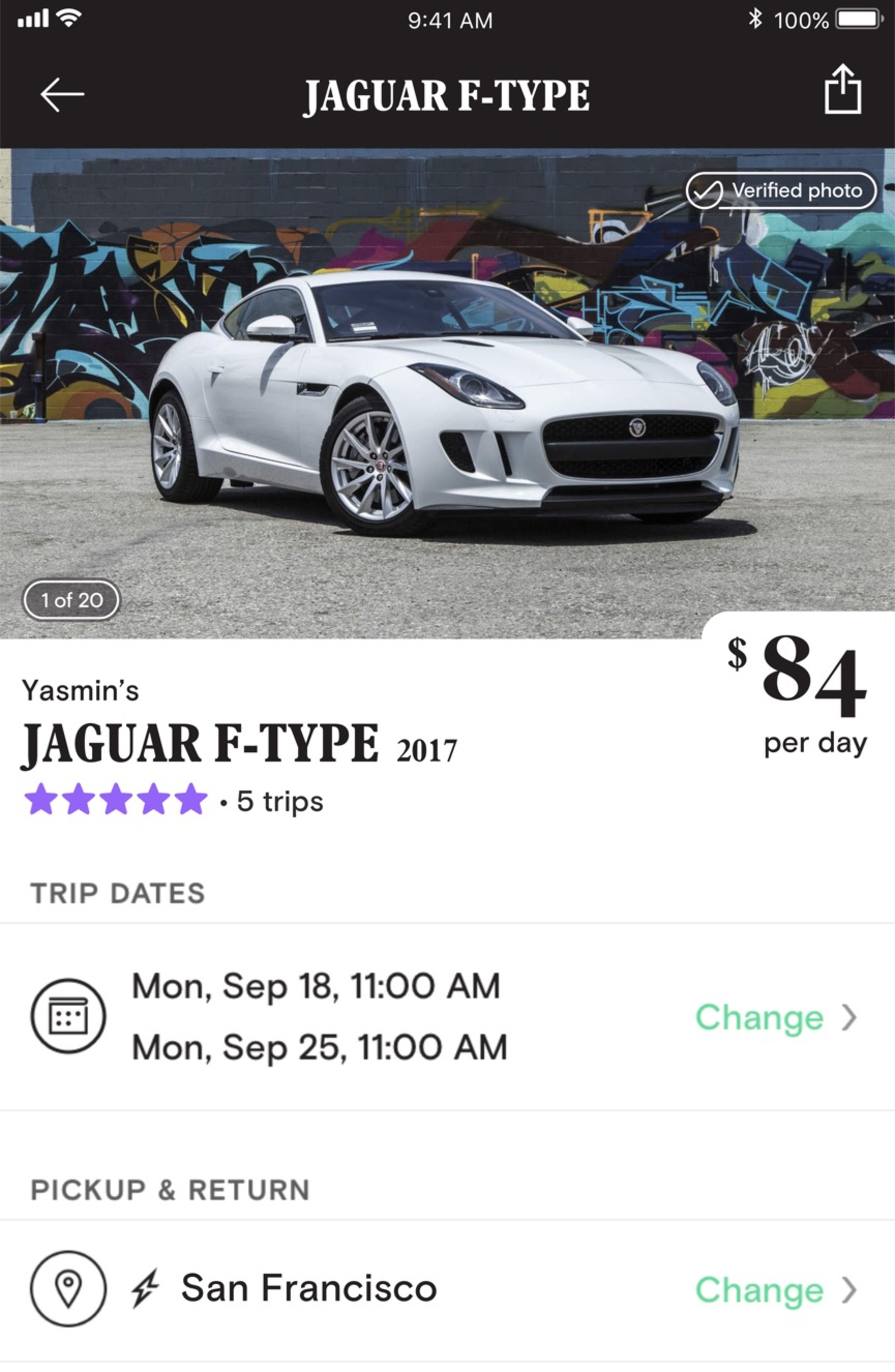 *Turo* makes it possible to rent the kind of cars that you’d normally associate with spy movies.

After the bomb hit, things moved fast. Haddad’s family decided to to leave Lebanon and stay with relatives in Cyprus, but Haddad took a different path. Prior to the blast he’d been chatting with a cousin in Paris, one who’d asked him a question he’d never considered. “He said, ‘It’s your senior year of high school, what are your plans? What do you want to do?’” Haddad said. “I thought, wow, nobody’s asked me those questions. When you’re in those conditions, there’s not much of a vision for the future. It’s a mechanism of self-defense.”

The day after the shell landed on his balcony, Haddad called that cousin, and before long he had a ticket to Paris and a plan to get into business school. Seventeen years old and on his own, Haddad also found his way into the French music scene and became a DJ — he claims to have seen Daft Punk before the helmets — but there was a problem: His music had all been obliterated in the blast. 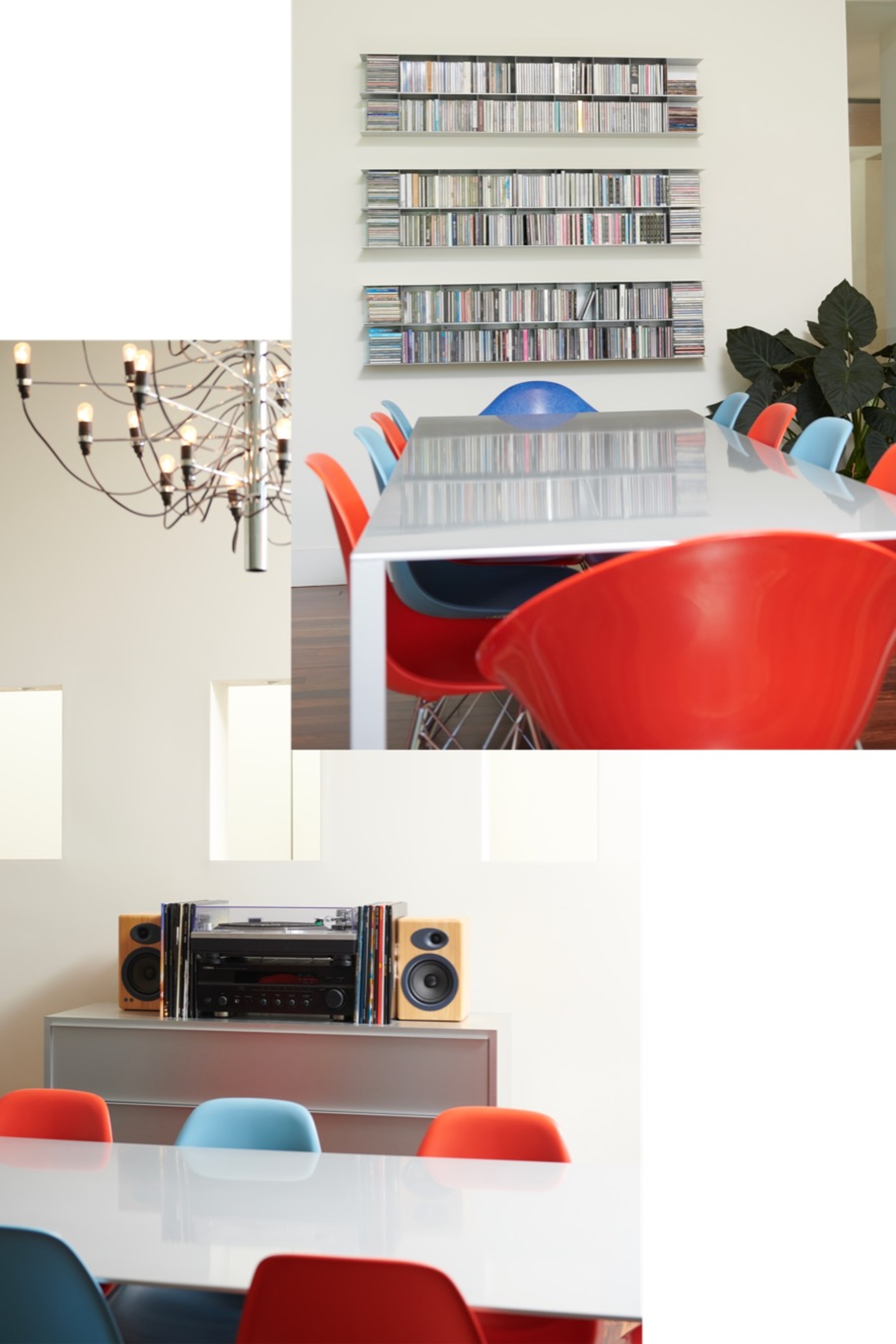 “I was looking for ways to rebuild my collection,” he says, “and I discovered eBay.”

The selection was incredible, but the more he bought, the more he wanted to sell — and the shipping charges were piling up fast. To address both problems —and using his speedily developing business instincts — he founded iBazar, which launched as a way to swap music and became one of Europe’s largest online marketplaces. iBazar grew large enough that it was eventually purchased by eBay for more than $100 million. Just like that, everything had changed.

Haddad spent the next decade in tech jobs, occupying positions with eBay and serving as CEO of Shopping.com. In 2011, ground down by the workload, he was planning on taking a sabbatical when a friend approached him about a car-sharing idea called Turo. “I got to really appreciate the creativity, the scrappiness, the hunger,” he says. Plus, he was well familiar with the notion of using the internet to connect real people. “Turo was built on trust, which made me feel very comfortable with it,” he says.

It’s an incredible highlight to see the power of humanity.

Today, Turo has more than 14 million members. “There are users who are barely 18, and some in their 80s,” he says. The app offers everything from standard sedans to exotic high-end imports, often for less than the price of a traditional rental.

In addition, after some initial hesitation, Haddad has become more vocal about immigration issues. “At first, I didn’t want any public involvement with this kind of noble cause to be misinterpreted as personal publicity — or even worse, corporate publicity,” he says. Plus, he adds, it hadn’t been easy to turn the page.

Today, he’s becoming more and more outspoken, both out loud and in writing. He’s spent years on the board of Immigration Equality, an organization designed to bring equality to LGBTQ+ immigrants. And he’s signed amicus briefs and open letters aimed at protecting immigrants. “It’s the right thing to do,” he says. “It helps the economic development of the United States. But the fact is, people are here because they chose to come here. It’s a very, very hard thing to do. If you’re willing to do that, it means there’s some exceptional traits of character.”