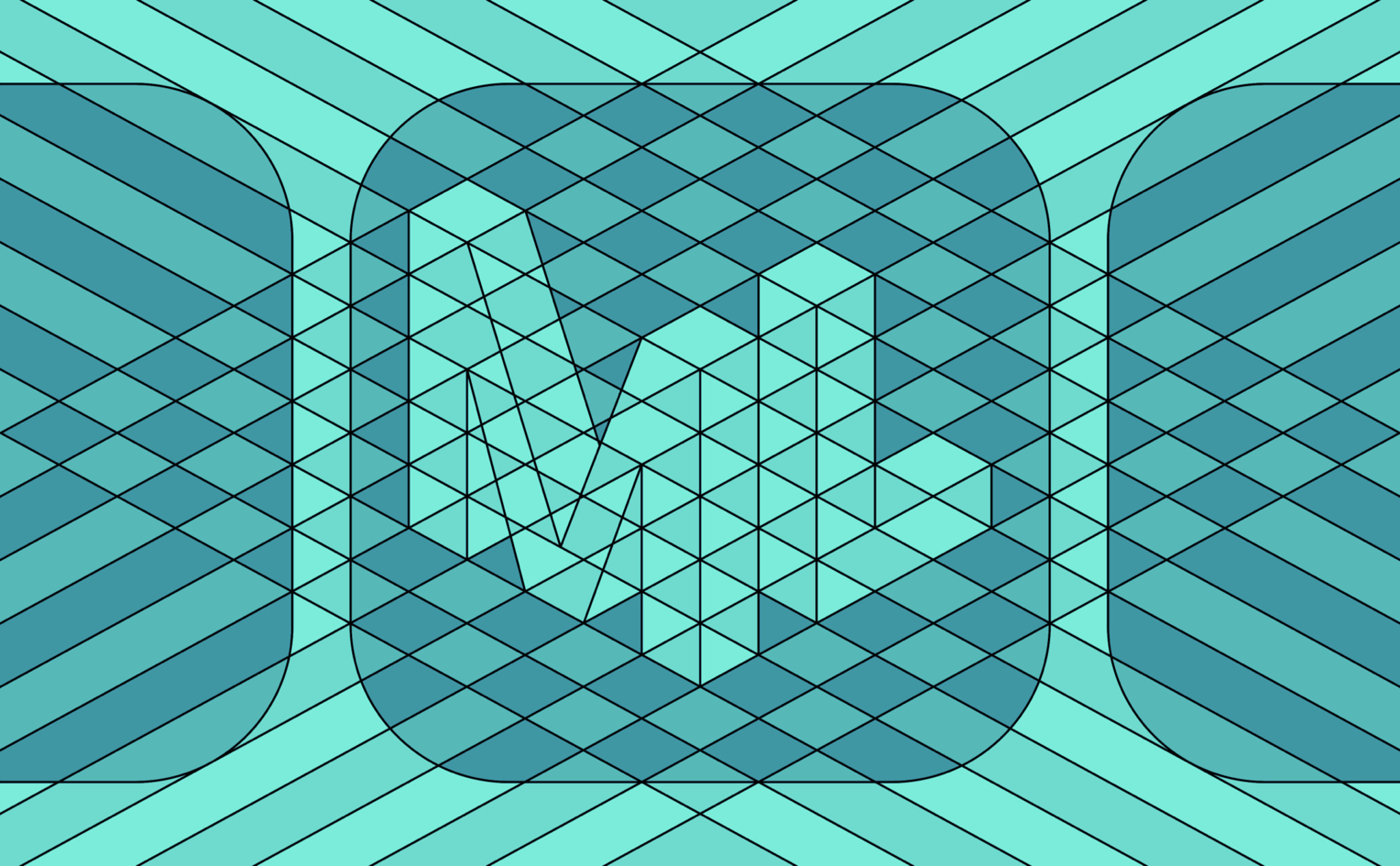 An action classifier is a machine learning model that identifies a person’s body movements in a video. When you integrate a custom action classifier into your app, it can recognize and understand movement in real time from videos or through a camera.

In these articles, you can learn more about action classifiers and how they compare to similar classification models, such as image classifiers, and explore the workflow that sets them apart. Discover the importance of utilizing inclusive video content so your action classifier accounts for differences in body type, movement, and other natural human variations. And find out more about negative classes, which help the classifier distinguish between the actions you want it to recognize and potential nonactions it might encounter in your app. You’ll also learn about Labeled Folders and Annotated Videos, the two most common structures for Action Classifier building, and explore sample code for detecting human actions in a Live Video feed.