After updating the Xcode to 13.3.1, and after some time since my last release, I can't seem to upload my app to AppStore.

And I get the following error: 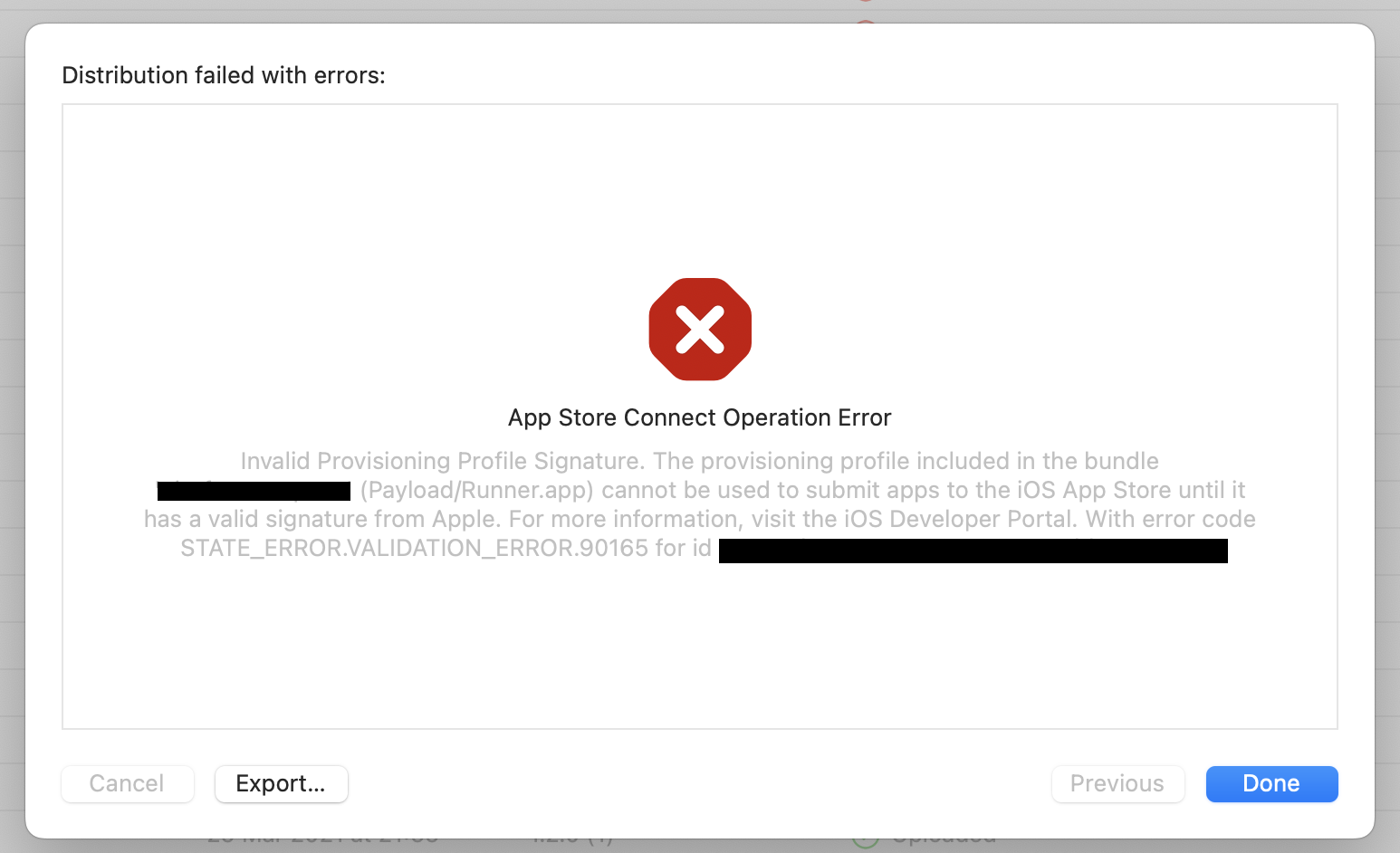 I'm not sure what I broke with the latest update, since it worked fine until now. I tried messing with Archive Scheme in Xcode, I tried adding new provisioning profiles (AppStore and AdHoc) on the developer.apple site, but it doesn't help.

My gut's telling me that the solution is obvious, but...

same here, how did you fix it?

You are not alone. This suddenly started happening foe us too.

ok so I'm going to bed, i wait that Apple will fix it.

Same issue on my side

ITMS-90165: Invalid Provisioning Profile Signature - The provisioning profile included in the bundle '***' cannot be used to submit apps to the iOS App Store until it has a valid signature from Apple. For more information, visit the iOS Developer Portal.

Lucky for me, I have another Mac with Xcode 13.3, which didn't yet update. Archiving from that Mac worked without any issue. 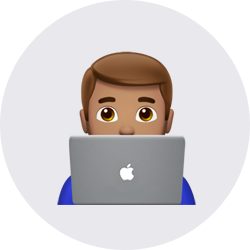 I have the same problem XCode 13.2 Yesterday I uploaded but today I can't :/ 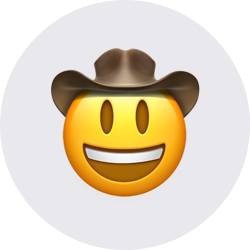 happening for me as well

I had the same issue. Creating a new Distribution certificate through Xcode allowed me to upload.