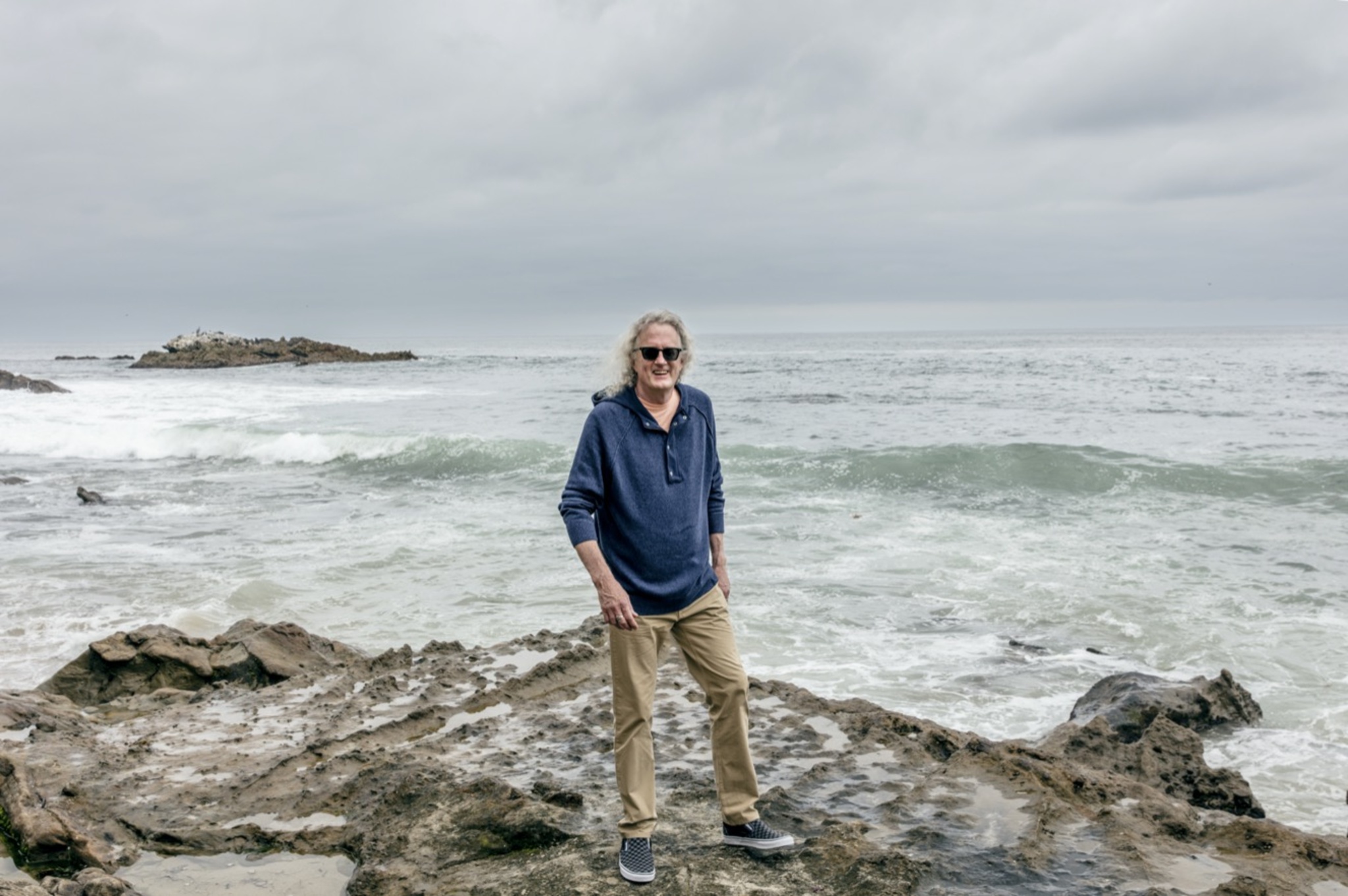 Get to know the influential creator of Twitterrific.

It took a while for Craig Hockenberry, principal at The Iconfactory, to realize his true calling. Although he began coding when he was 16, in 1976 (the same year the Apple I was released) his career took a detour into corporate management.

“We originally made Twitterrific because all the folks at the Iconfactory wanted an easier way to follow what our friends and colleagues were doing,” said Hockenberry. "xScope is another product in the same vein—we built it because we needed it. We’re our own best customers.” 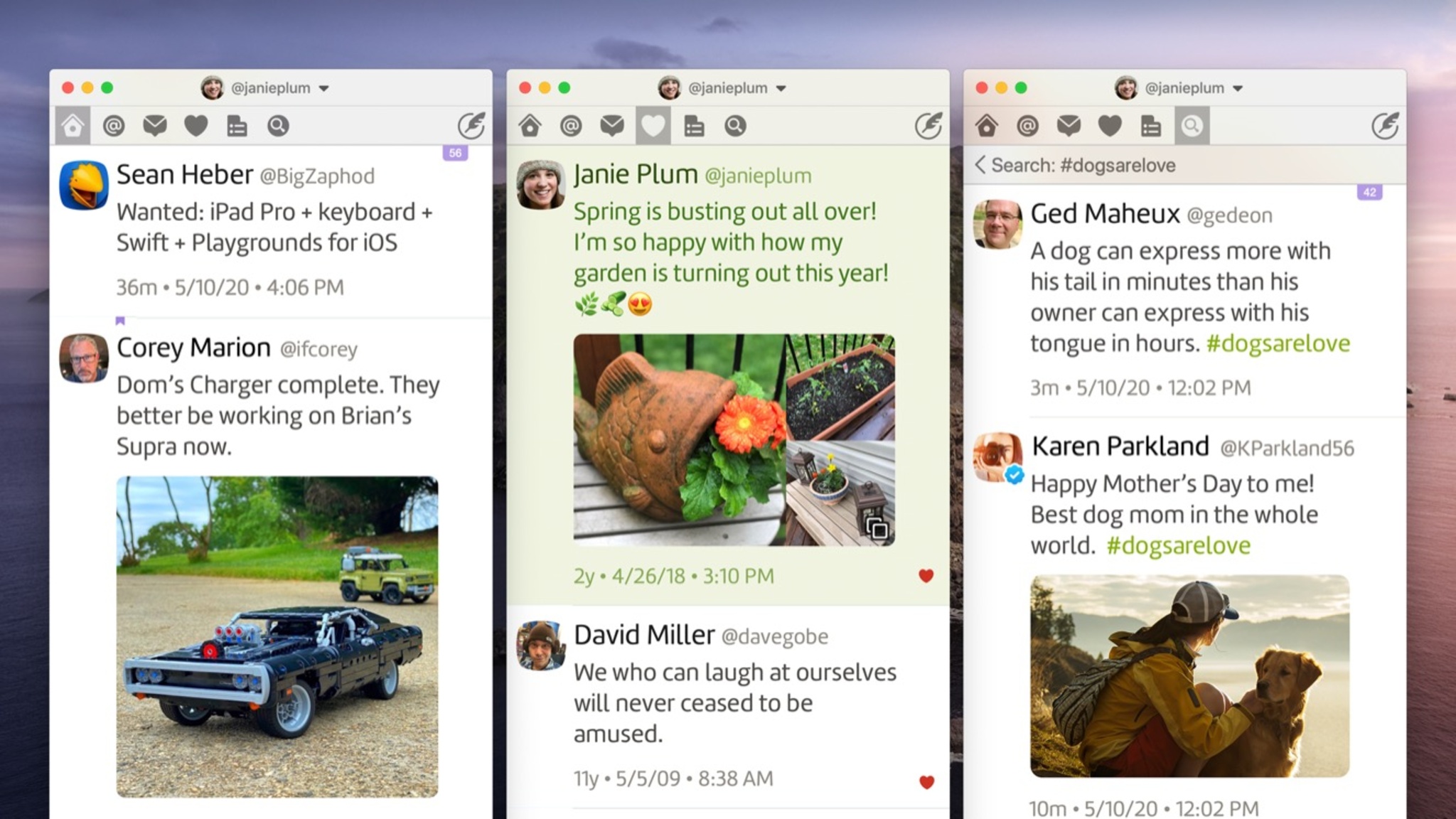 To say Hockenberry has been ahead of the curve over the course of his storied career is an understatement. Twitterrific, released over a decade ago, was the very first Twitter client for Mac. Hockenberry even helped coin the term “tweet.”

And you know the signature blue bird everyone associates with the social network? Hockenberry created the first one: an icon he named Ollie. (Twitter later followed suit with its own variation.)

While the apps Hockenberry has worked on are designed for a diverse range of customers, the philosophy behind them has remained the same.

"When we create a new app, we’re always thinking, ‘What problem does this solve for the customer?’” he says. For Hockenberry, functionality and design are equally important. “Functionality overcomes the problem, and design makes it approachable.” 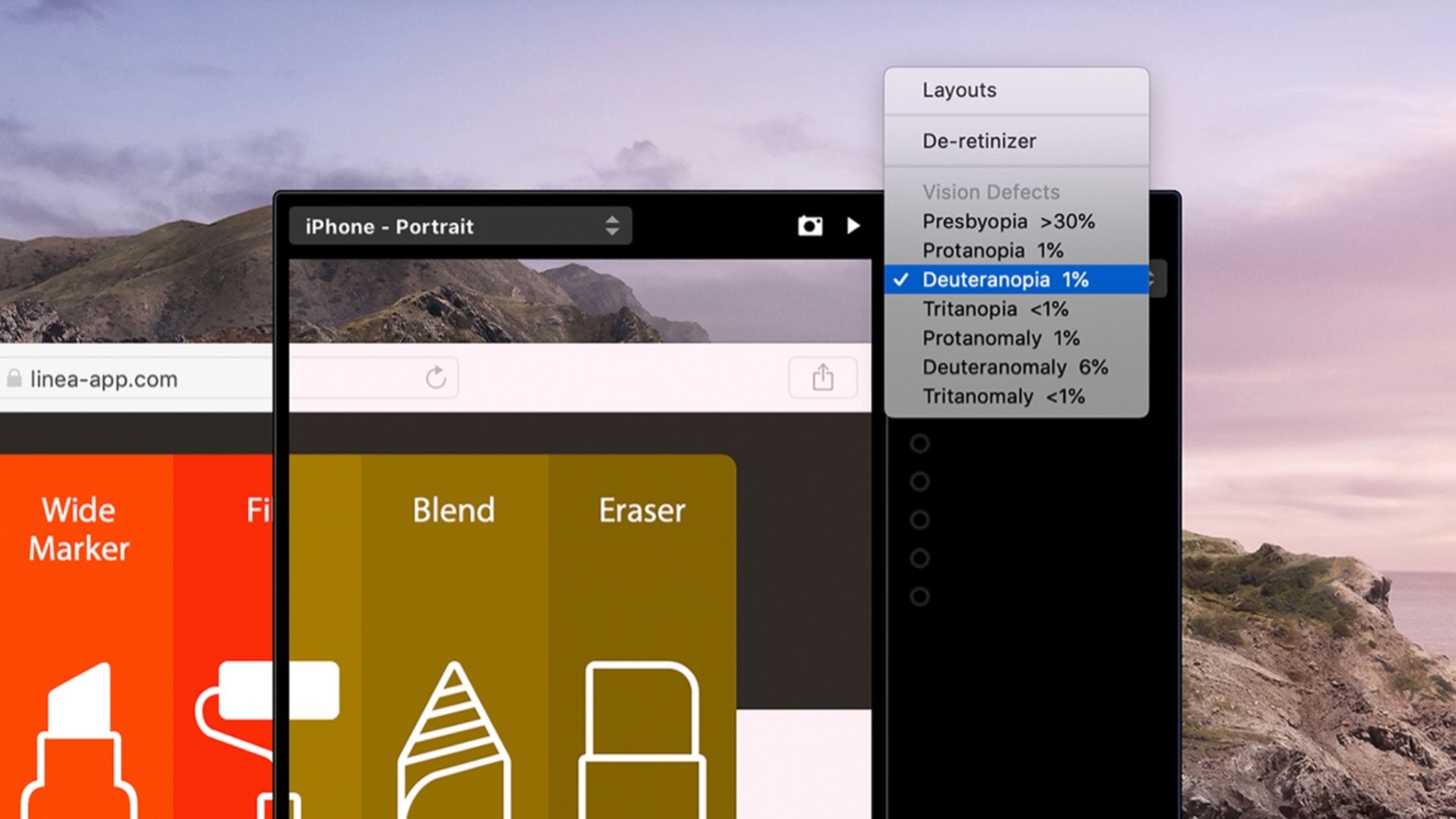 *xScope*’s overlay tools give you a sense of how graphics will appear to those with red-green color blindness and other visual impairments.

Ask anyone in the community for a shortlist of the best developers and Hockenberry’s name inevitably comes up — no doubt because he’s been such an active and generous member. Iconfactory.com gives away about 2 terabytes of icons and wallpapers each month. Hockenberry also blogs about development at furbo.org, where he’s always willing to share his know-how.

"It’s something I learned from my dad — you need to help others in your community,” he says. “When I find something cool or have a unique insight, I love to share it with other developers.”

Thankfully, he has no intention of slowing down.

“My grandfather always said, ‘You’re only as old as you act.’ If that’s the case, I’m still my younger self!”