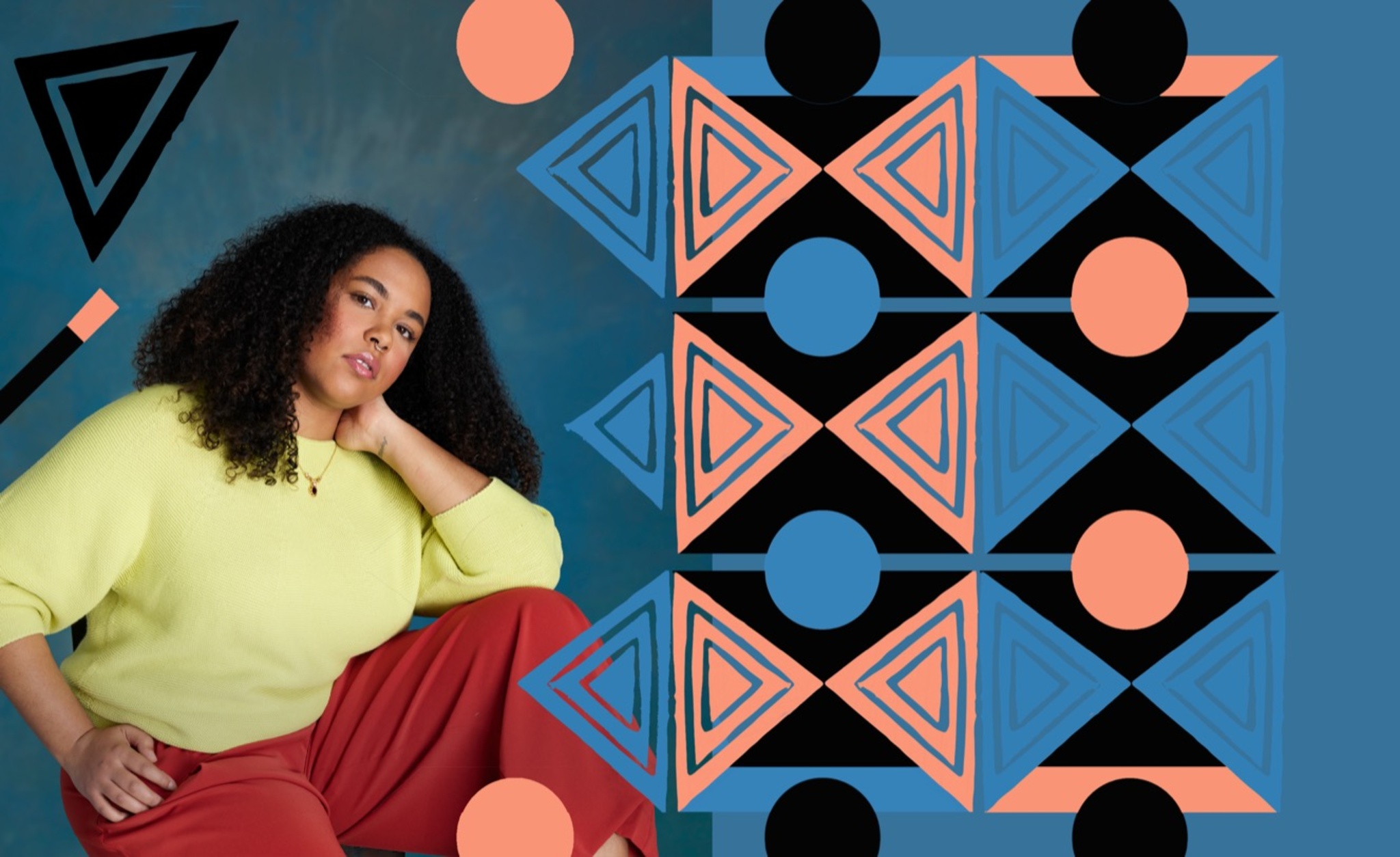 When writer Chelsa Lauderdale was creating characters for “The Elementalists,” an interactive story in the game Choices, she wanted one in particular to have it all: great looks, enviable talent, a heart of gold.

In other words, everything you’d want in a potential love interest who also happens to be a wizard.

Lauderdale imbued him with real depth. As a student at a university for the magically gifted, Griffin Langley may be able to cast spells, but as a black man he struggles with expectations of his race and gender. 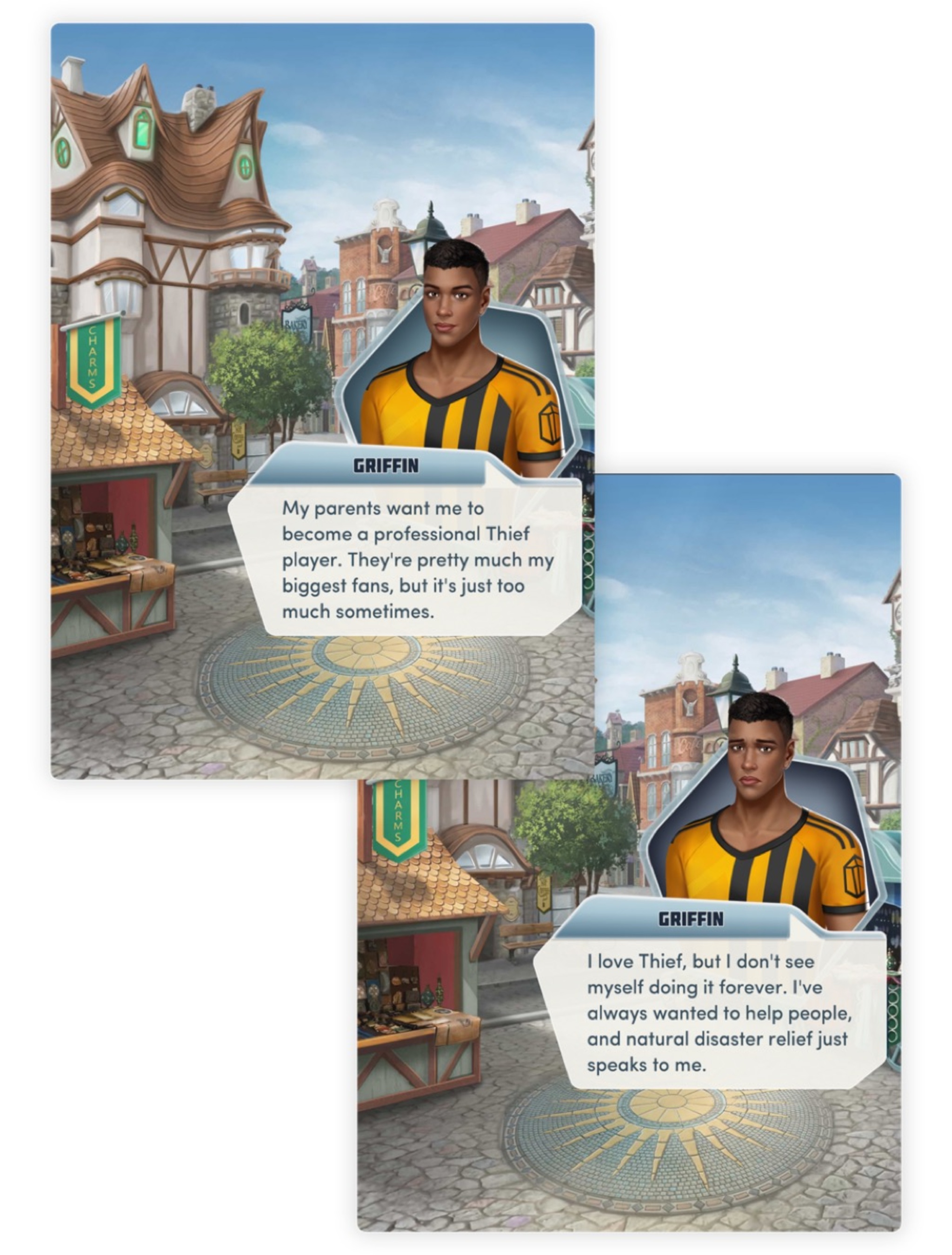 The more time you spend with Griffin, the more he opens up to you.

This is all part of her writing process with Choices. “One of the first things we asked ourselves was: What communities are we underserving?” Lauderdale says. “What can we do to make sure people see themselves in this?“

When she started the job, she was unsure how far to push the stories, which present players with different narrative options and let them choose how everything unfolds.

She had recently decided to cut her hair short and grow out what she calls her “baby Afro” after a conflicted relationship with straighteners and dyes. “I remember asking if it was OK to include a story line about how a character learned to love her natural hair,” she says.

There used to be this idea that black men shouldn't show weakness. That can be a tremendous weight.

The team embraced the idea. “Since then I’ve tried to insert little pieces of my experience,” she says.  To Chelsa, Griffin brings many people’s real-world experiences to virtual life—and offers an alternative to how black men are usually portrayed in games.   “There used to be this idea that black men should be hard, they shouldn't show weakness. That can be a tremendous weight on people's mental health and on their relationships.” 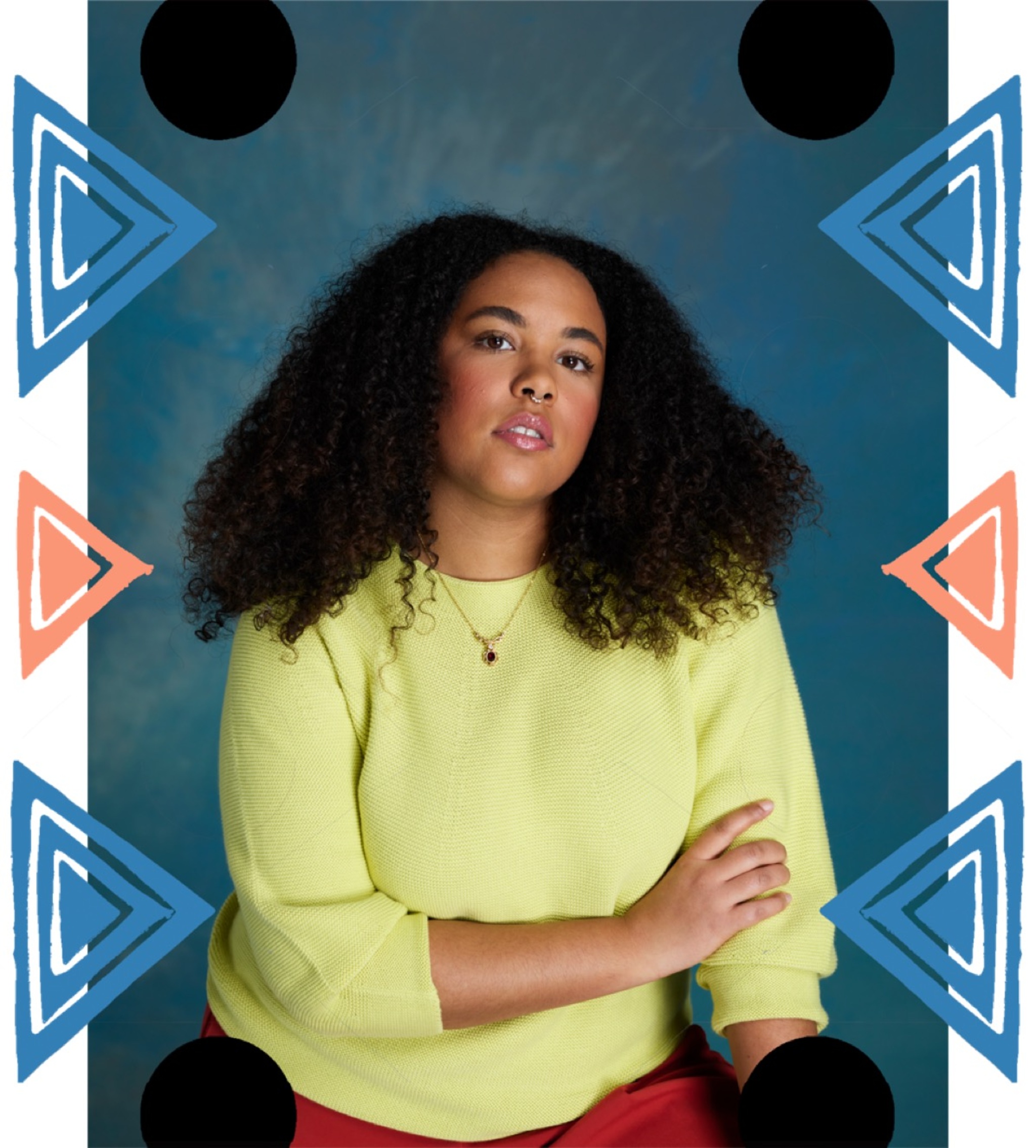 Lauderdale started her career early. “I got a writing assignment in the fourth grade and haven’t really stopped since then,” she says.

Griffin is the first character to greet you when you arrive at the magical university, and he warmly takes you under his wing. Over the course of your courtship, he gradually reveals his struggles, and together you tackle identity issues head-on.

“He’s torn between his tough appearance and sweet personality, his parents’ wants and his own,” she says. “I think this is a common feeling within the black community.”

Stories can perpetuate stereotypes or they can change narratives.

Chelsa is writing more Choices stories about identity — as well as young-adult fiction that explores female friendship and community.

“Stories can perpetuate stereotypes or they can change narratives,” she says. “That's really up to the people who write them.”